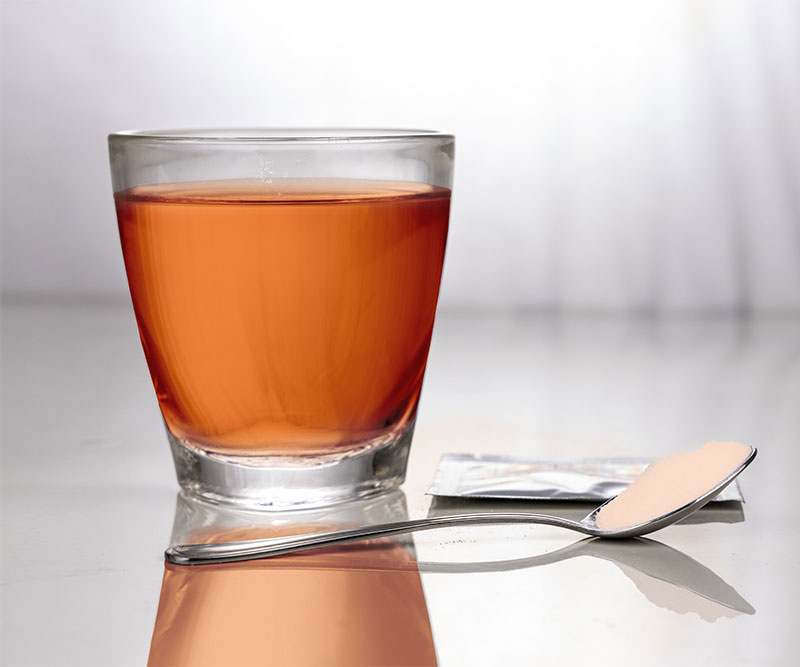 Why should you consume ORS?

ORS is considered to be one of the greatest inventions of modern times which has helped the medical fraternity in a big way to fight the symptoms of dehydration. To put it in simple words, ORS stands for Oral Rehydration Solution which is enriched with minerals called as electrolytes to replenish the body fluids. The Solution is effective to restore the electrolyte and fluid balance in the body which could be lost due to vomiting, excessive sweating, fever, sunstroke and other such medical conditions. ORS should be consumed when your doctor prescribes it as the dosage would vary depending on the level of dehydration. Let’s now look at who can be benefited from consuming ORS.

Diarrhoea is one of the major causes of dehydration around the world. When someone suffers from acute diarrhoea, it could lead to extreme loss of body fluids within a short period of time. Immediate medical attention is required in such conditions and the doctor may prescribe the patient ORS to maintain water-electrolyte balance in the body. ORS does not stop diarrhoea but enables the intestine to absorb the lost salts and fluids more efficiently, thus reducing the danger of excessive dehydration.

Those who engage in strenuous physical activity

Sportsmen, athletes, runners or those who engage in tiring physical activities out in the sun also experience loss of body fluids due to excessive sweating. Sudden dehydration in such conditions could lead to muscle cramps, dizziness, nausea, weakness and much more. If you continue to perform these strenuous activities even in the state of dehydration, then it could lead to serious consequences such as seizures, involuntary muscle contractions and even unconsciousness. ORS helps in rehydration by maintaining the electrolyte level in the body and avoids such complications.

Those who are suffering from vomiting and fever

During fever, there is a considerable rise in body temperature. This will ultimately lead to loss of fluids or electrolytes. Moreover, in such a condition you may not feel like having any food or drinking enough water due to nausea. This can aggravate the condition further, leading to dehydration. Depending on the level of dehydration, doctors may prescribe ORS to effectively maintain the water-electrolyte balance in the body.

Those who are suffering from a heat exhaustion or sunstroke

When your body is exposed to high temperatures under the sun, the body tries to cool itself by sweating. However, for this to happen, the body needs to have enough fluids inside and low humidity in the air for the sweat to evaporate. Heat exhaustion occurs when the body is unable to cool itself due to lack of fluids. This could further lead to weakness, nausea and heat cramps. ORS intake can greatly help in such a situation by replenishing lost fluids in the body.

During pregnancy, women may suffer from severe vomiting which could lead to body fluid loss and dehydration. Gynecologists may prescribe ORS to pregnant women depending on the severity of symptoms.

Always consult a doctor in case you feel dehydrated. The doctor may prescribe ORS if required in such conditions to maintain water-electrolyte balance.

In this way, ORS can be highly beneficial to treat conditions related to severe dehydration. Be it diarrhoea or while performing rigorous activities in hot weather, ORS can be your best friend to stay hydrated at all times.