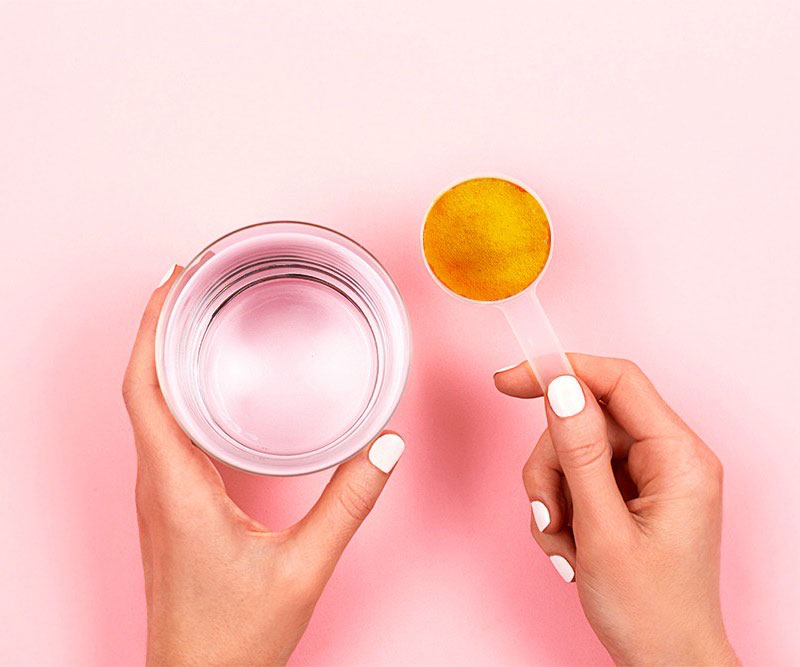 An overview of oral rehydration therapy and its benefits

Oral Rehydration Therapy (ORT) is a procedure consisting of a solution based on salt and sugar taken orally to relieve dehydration caused due to diarrhoea or vomiting. This Oral Rehydration Solution usually contains salts that are prepackaged as a mixture of sodium, glucose, potassium, and citrate, which is to be dissolved in clean water and consumed.  Much research on the ideal composition of an ORS has been conducted and the World Health Organization ORS is recognized as the Universal ORS. An ORS must have ample sodium and a glucose concentration that matches that of sodium, to replace lost fluids on a volume-to-volume basis.

When is oral rehydration therapy needed for dehydration?

Most cases of dehydration are very minor and require no medical treatment. Drinking fluids such as water or diluted juices will normally treat them. To treat severe dehydration induced by prolonged diarrhoea or vomiting, oral rehydration therapy can be remarkably effective. If a person becomes extremely dehydrated, their fluids may need to be replaced by an intravenous fluid therapy (IV). However, oral rehydration therapy for rehydrating mild to moderately dehydrated individuals is as good as, if not better than, intravenous fluid therapy.

Hemendra Nath Chatterjee, an Indian scientist from West Bengal, first formulated and demonstrated the effectiveness of Orally Rehydrated Saline for diarrhea management. He rehydrated his patients affected by mild to moderately severe cholera without intravenous or parenteral transfusions. As per reports, in 1953, he treated 186 patients with an oral solution of a glucose-sodium electrolyte. In 1971, at a refugee camp in Bangaon, Dr. Dilip Mahalanabis, who was also researching on cholera and other diarrheal diseases at a hospital in Kolkata, performed a remarkable series of treatments with ORT. These therapies have played an instrumental role in saving several lives and have shown that ORT can be one of the most vital components of treatment procedures to fight the symptoms of dehydration caused due to diarrhoeal diseases.

Oral Rehydration Therapy – A revolution in the history of modern medicine

In more than 90 percent of acute diarrhoea patients, ORT has been shown to reverse the effects of dehydration. The annual death rate among children under 5 suffering from acute diarrhea has decreased from 5 million to less than 1 million since the World Health Organization started using ORT in 1978 as its primary means of battling diarrhoea.

Diarrhoea is a leading cause of death in developed countries among children under 5. The body loses both fluid and essential electrolytes, including sodium and potassium in this medical condition. Although the person can still experience diarrhoea, ORT acts to replenish the body in two ways: sugar or glucose makes it more effective to absorb salt into the intestine, and salt facilitates the absorption of water into the intestinal walls.

With the discovery of Oral Rehydration Therapy, billions around the world have felt its positive impact. Thanks to the pioneering work of various medical practitioners, millions of lives were saved and are continuing to be saved even today.